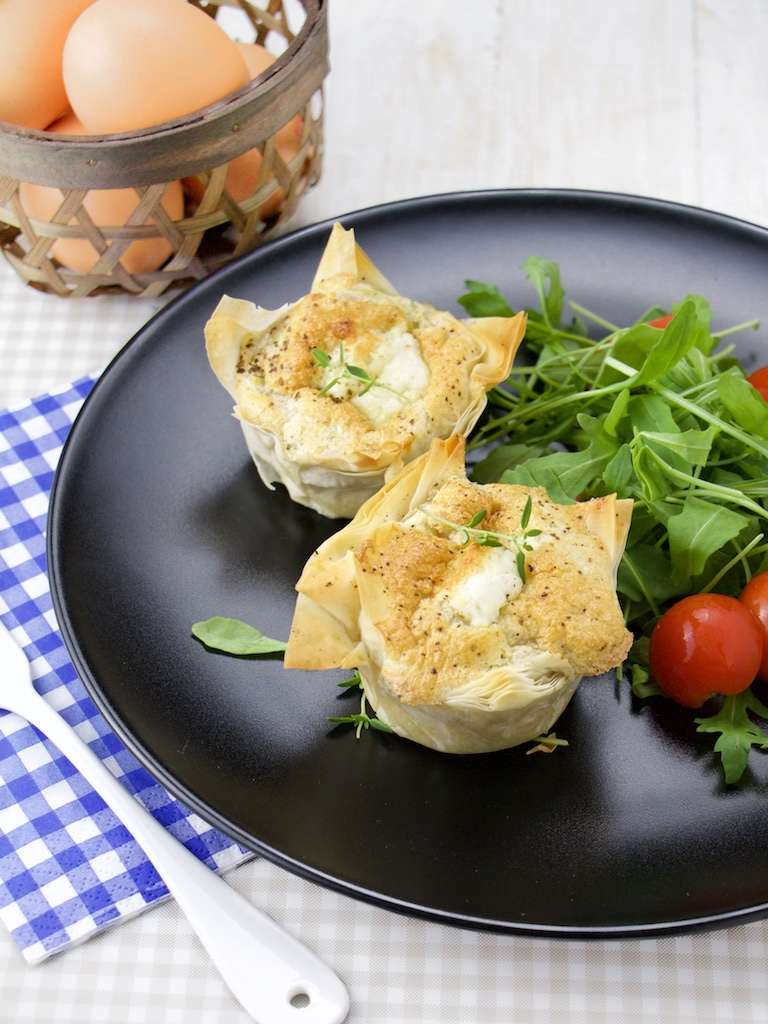 Mini artichoke and goat cheese quiches are sublime little soufflés, you can make a whole bunch and keep the rest for lunch the next day accompany with a nice green salad. They are as good warm or cold and terribly easy to do. I’ve done already a few types of those in previous posts, the leek mini flamiche or the asparagus mini quiches, but this new version is done slightly differently ;”soufflé” style. I’ve separated the yolks from the whites and whipped the egg whites into a light foam (soft peak) just to give the egg some extra air to puff up. The soufflés don’t last eternally so you’ll have to serve the quiche as soon as possible, then they will loose their air and become normal quiches. There is nothing like biting into a soufflé; all that airy warm and fluffy texture filled with flavors is just one of my favorite thing in the world. Makes my eyes roll right up! 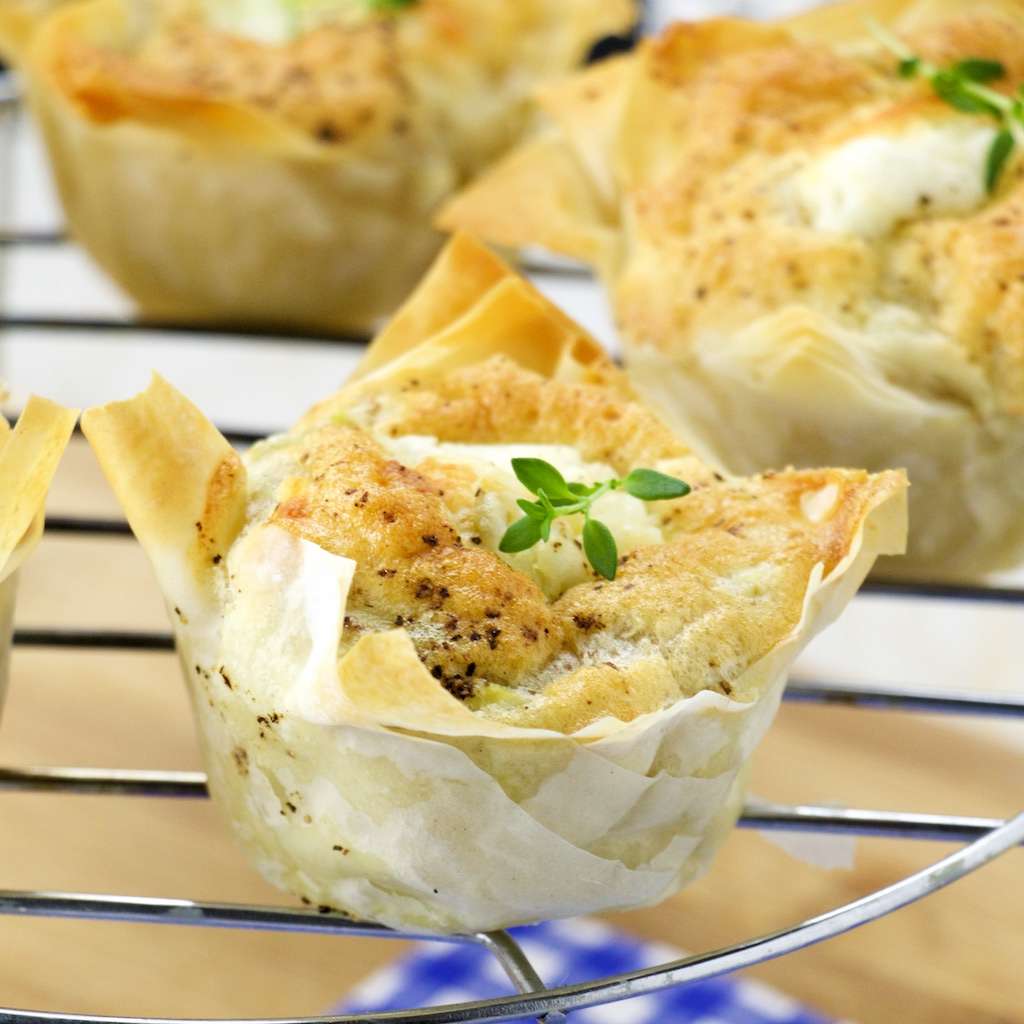 The artichoke main season is from March through May usually, but there is strangely also a mid peak in october-novembre. But at the end of the day… the truth here is, I’ve used frozen artichoke heart, not fresh, but it could as well be fresh, or even canned artichoke hearts. I’ve chopped them finely to incorporate into the quiches. You could also replace the artichokes for your favorite vegetable or simply plain quiches is also delicious! The only needed element I believe in any quiche is lots of salt and pepper, the rest is up to you, if you prefer a punchy blue cheese with it go for it.

So let’s make those little quiches! 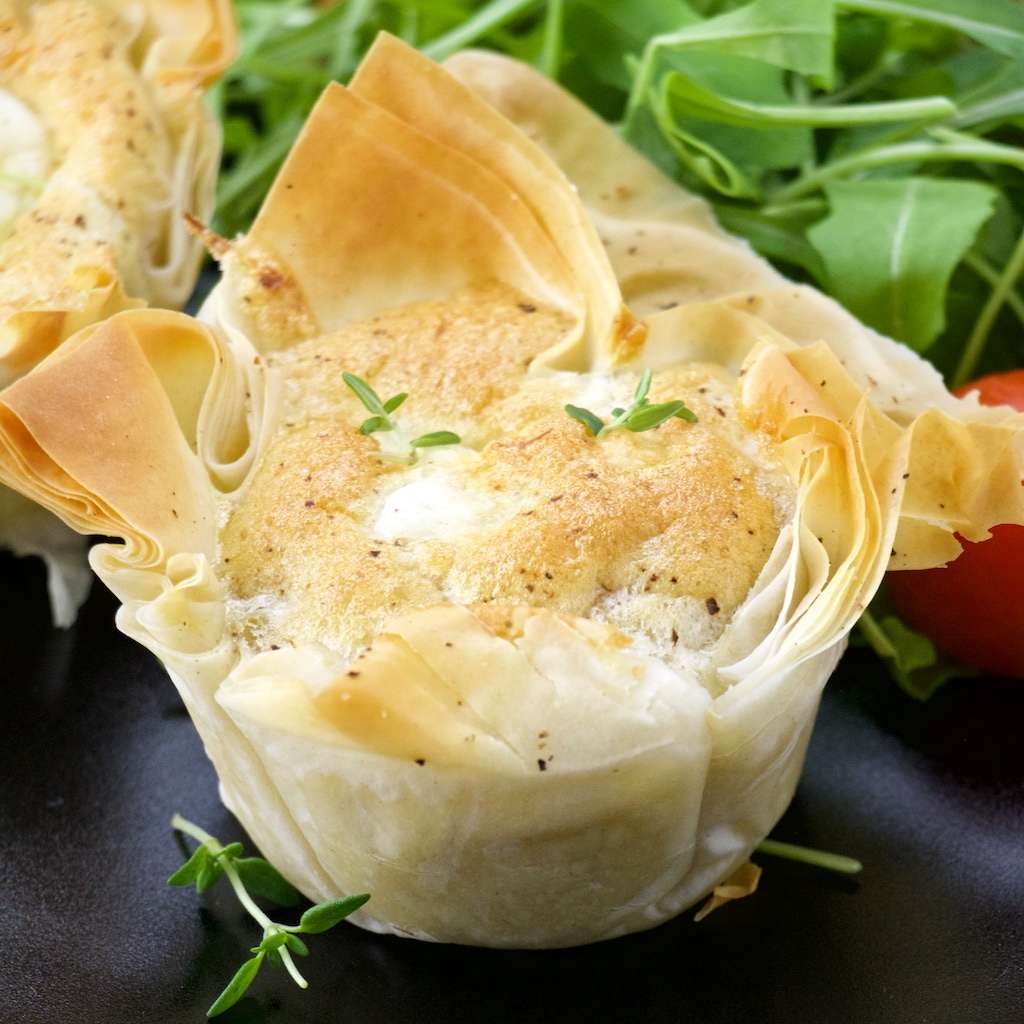